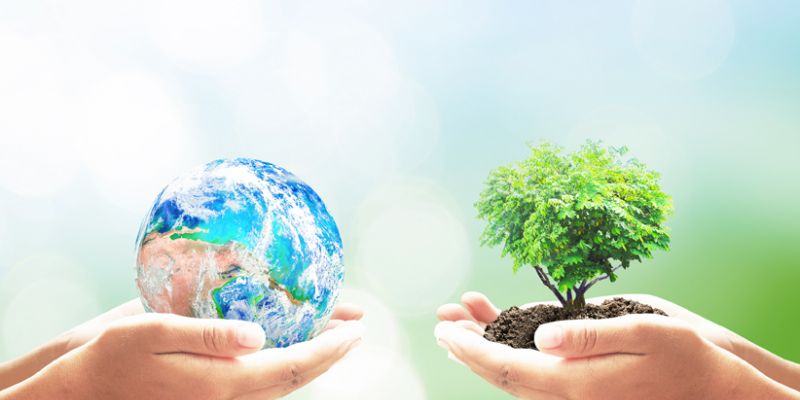 We all are busy with our lives every day, trying to make the best out of it. But we hardly ever pay attention to the one thing that gives us life- Earth. This planet is a breath-taking place offering us various elements to live life to the fullest!! But to thrive, Earth needs special care that will help sustain it. 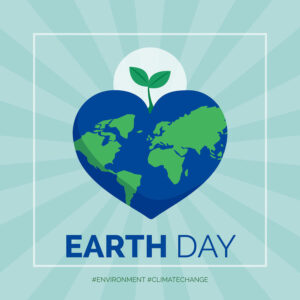 In all honesty, learning to co-exist with natural beauty is not our forte. We always seek to develop ourselves and our surroundings without paying attention to what effect it will have on the flora and fauna. Keeping this in mind, we set aside a day where we nurture and celebrate the natural beauty offered to us- Earth Day. Every year, 22nd April marks the anniversary of a modern environmental movement.

The year 1970 saw the birth of a movement that shed light on the problems impacting the planet. Unknowingly, we were all using toxic gases for the available machinery. At that point, industrialization and infrastructural development were at their crude stage. While people were using brand new machines, the companies that manufactured them were belching out sludge and smoke with little to no concern for the impact on the environment.

Silent Spring, a book by Rachel Carson, was released in 1962 and was a defining moment in human history. Showing concern for the environment and the effects of pollution on human beings, is the book’s main motive. America, in 1969, witnessed a massive oil spill in California. Because of this, a movement rose, realizing the threat to the planet. College students protested across the country in 1969, wherein an American Senator and some politicians encouraged the masses. Soon, the movement caught the attention of the world, leading to protests all over the country. 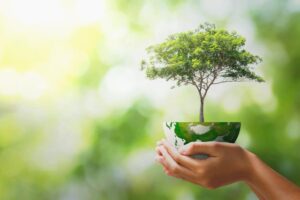 In 1990, the Earth Day movement went global, mobilizing millions of people from hundreds of countries and lifting environmental issues to a global stage. Like a raging fire, this movement spread to corners of every country, making it a large-scale mission to save the Earth. While the movement went global, it gave a big boost towards recycling and helped pave the way for a United Nations Summit. However, this was only the first step towards a long and conserved future for coming generations.

In 2000, Earth day marked its 30-year anniversary, but this time the focus had a broader perspective. Clean energy, global warming and many other issues were taken into consideration. Soon enough, there were 5000 environmental groups in 184 countries to help spearhead this mission to save our planet. However, after a decade this movement faced some new problems. In 2010, oil-lobbyists and a disinterested public led to a new challenge but, earthday.org re-establishes the movement on a digital platform.

People recognize Earth Day, today, as one of the largest secular activities in the world. We mark this day as a day of action to change our ways of living and fight for a sustainable environment. With developments on the digital frontier, the new generation is making a major impact on others by using social media platforms like Twitter, Instagram, Facebook, and others. 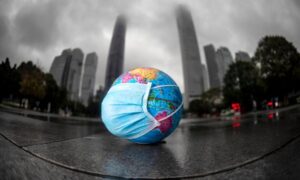 With these developments over the years, one this is for certain- the ravages of climate are more apparent than before!! Large scale fluctuations in weather affects flora and fauna. But with the help from the new generation, we can have a fiercer movement to save the natural beauty of our planet. Only with small changes today, can we have a large impact tomorrow. Let us all save the environment today, so that the next generation may have a better future!!