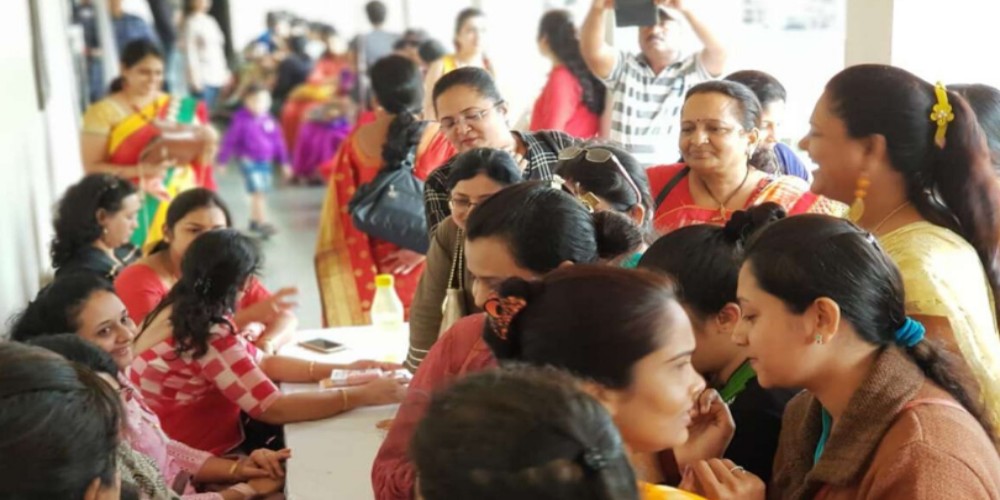 We are currently on the anvil of the descending Internet era. With the onset of globalization and digital technology, our daily life has garnered some radical changes and is somewhat doing a somersault. But as the old adage goes, the same fire that melts the butter hardens the egg. Also, the same hammer that forges the steel shatters the glass into shards. Similarly, the onslaught of the factors above mentioned has had a humongous effect on the food culture in India. Meaning to say that, yes, the nanotechnology which is at large now has brought us closer and shrunk the world. But, as far as the food domain is concerned, it has ironically distanced and eroded our love for traditional homemade recipes, that have been passed from generation to generation akin to an heirloom. These recipes are tethering on the brink of oblivion and are now going kaput.T the culprit being the fusion food and invariably, so.

However, on the other end of the spectrum, there is good news too! We at Nativ Chefs endeavor to revive these treasured jewels and ensure that they remain evergreen. We persevere to choose avant-garde chefs who are originally from the region where the dish belongs. Their skills are like pearls in a shell which are of no use unless they have good exposure. Nativ Chefs gives them a platform to showcase their culinary talents as they treat the world as their oyster and paint the town red with their skills. They can celebrate their motherland and at the same time, discover their identity. They can work from the comfort of their abodes with flexible timings. The majority of our chefs are winners of prestigious cookery contests.

This would further bolster your faith in the delectable recipes made by these culinary wizards. For them, cooking is a religion. It is a language that tugs on the cockles of the heart and the coffers of the soul. They are distinguished and seasoned professionals which sets them apart from the crowd. We believe those cooks are artists and cookery is an art of self-expression. It reflects the redolent scent of the land, just like fruit is known by its tree.

Nativ Chefs conducted a cookery contest called “Indian treasures”, on the 10th of December 2018 at Chitnavis Centre in Tamarind hall. The timing is 12 pm to 4 pm. It was attended by over 55 participants and the overall turnout was over 120. There were four categories, namely:

Every participant was allowed to bring one or two guests.

The esteemed panel of judges included stalwarts like Madam Chitra Soni, who patronized the event and delivered fair and impartial judgment.

“Indian treasures”, was dedicated to forgotten unsung recipes and it was a traditional zeitgeist. The winners got a chance to be a part of the Nativ chefs team and to win attractive prizes as well.