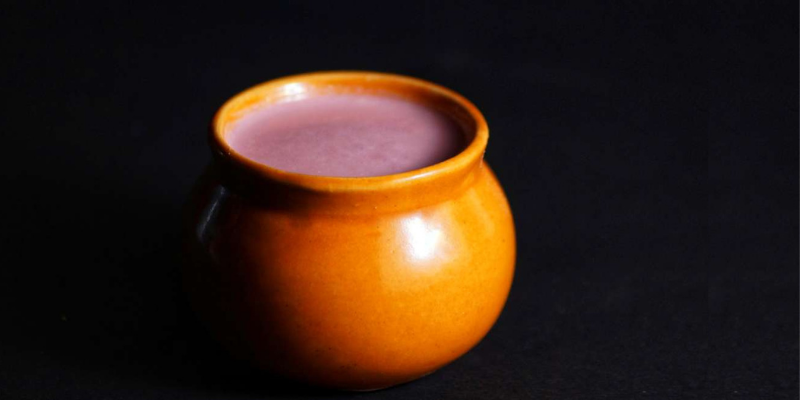 This cuisine traces its origin to the rugged western coastline of the Indian subcontinent. This region, spanning around 720 km, comprises of the trinity of Goa, Konkan region and Maharashtra. It is also called as Malvani cuisine, named after Malvan. It is a town in Sindhuberg district on the western coast. The influences can be stemmed, rooting to the Portuguese cuisine.

Considering that this region was a Portuguese colony. As a result, the grub from the region has an eclectic appeal. It is a melting pot of all the three regional fares. Hence, consists of an overlapping trinity of these regions.
It can be called a paradise for seafood lovers. It caters to their palette perfectly, with a medley of incredible aromas, textures, and tastes. The flavor predominantly is fiery, and robust. Being a coastal region, the cuisine is dominated by non-vegetarian dishes. However, there is no dearth of dishes for the “go green” connoisseurs as well.

Hallmark of these dishes is the liberal use of coconut in all forms. Be it dried, desiccated, grated or fried. Coconut milk is also used abundantly. The food ranks high on the Scoville scale (used to measure spiciness in culinary preparations) with its extremely spicy special masalas.

2.GOAN RECHEADO MASALA:
Also, worth mentioning is the Goan Recheado masala which is a blend of aromatic spices, tomatoes, onions, and tamarind. 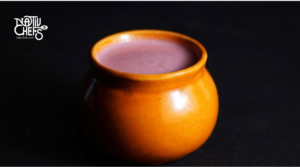 Like the south Indian food has buttermilk, the Konkan cuisine has SolKadhi, at the fag end of a spicy meal. This cool pink drink is a lifesaver in the sweltering summer heat. It is also an excellent antidote for acidity and helps to counteract highly spicy food. It is made from dried kokum fruit, raw mango pulp (Kairi) and tamarind. It aids the digestive process as well.
Don’t miss it! Order from Nativ Chefs, now!

Don’t mince matters (literally). We can vouch for what we recommend. Just dig and tuck in! Highly addictive!