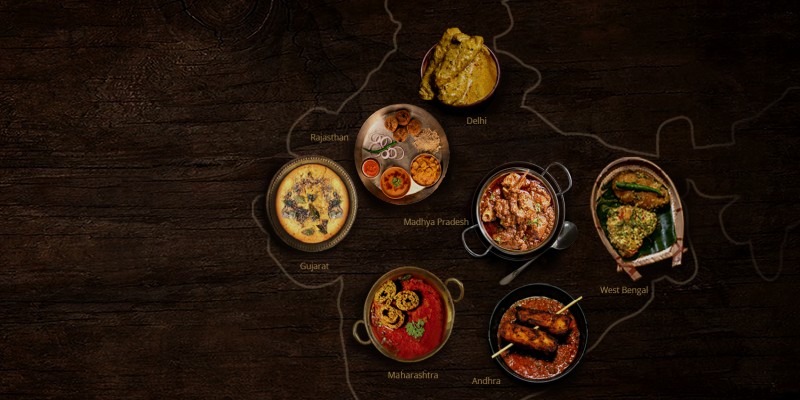 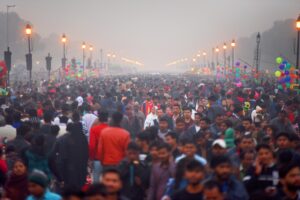 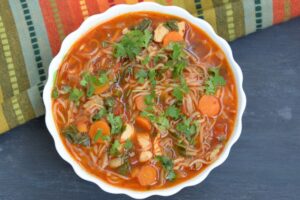 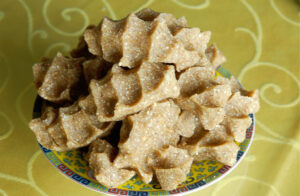 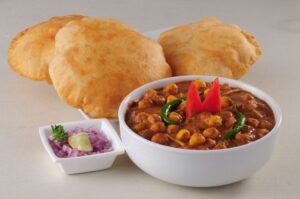 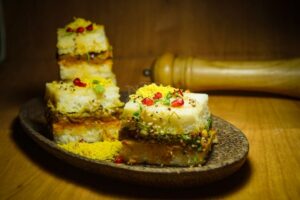 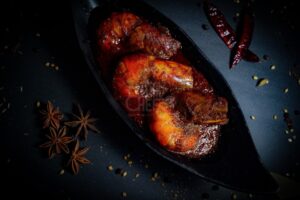 1 thought on “The many terrains of Indian cuisine”

Leave a Reply Cancel reply
Chat on WhatsApp
1
Get in touch with us!
Nativ Chefs
Hello Foodie!!!