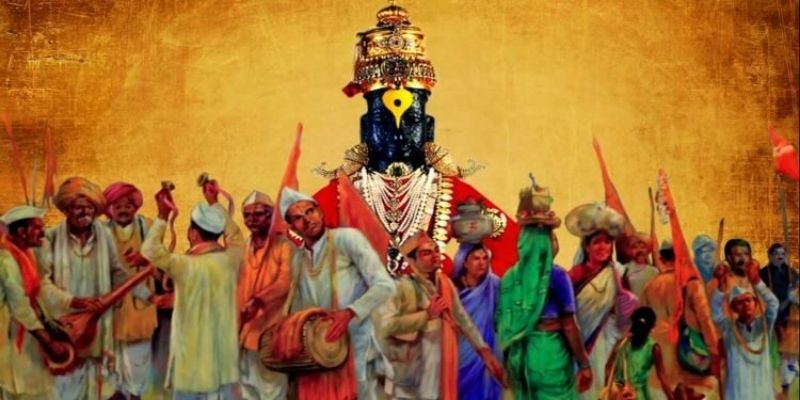 Monsoon season is the time when the human body’s digestive system takes a break. One can see that there are several fasting days during this season with festivities. We get to experience festive treats with our family and catch a glimpse of the celebrations of different communities. 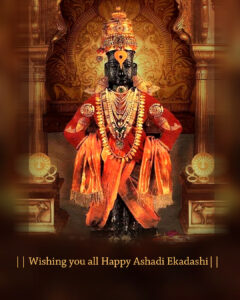 Ashadi Ekadashi is one such festive day where the celebration comes in the form of fasting!! This festive day is known by other names such as ‘Shayani Ekadashi‘, ‘Padma Ekadashi‘, Toli Ekadashi in Telugu, and many others. It is the 11th Lunar Day of the Hindu month of Ashada. This day is particularly significant for Vaishnavas, the followers of Lord Vishnu. Moreover, devotees hold a fast during this day to commemorate Lord Vishnu and Lakshmi. People spend the entire night singing prayers, where people keep fast and take vows to be observed during the Chaturmas (four-month period of monsoon).

The story for Ekadashi goes that Lord Vishnu falls asleep in Ksheersagar (ocean of milk) on this day and wakes up four months later on Prabodhini Ekadashi, in the Hindu month of Kartik. Devotees observe the Chturmas Vrat (fasting) to please Lord Vishnu, and in this fast, people cannot eat grains, beans, cereals, certain vegetables, and other restrictions. However, you can still enjoy certain Upwas delicacies with your family. For example, our fasting special Upwas Thali is a one-plate meal that consists of all the ingredients permitted during fasting.

The scripture of Bhavishyottara Purana tells us that Lord Brahma narrated the significance of Shayani Ekadashi to his son, Narada. It’s the story of King Mandata, whose kingdom faced a drought lasting for three years. No one in his kingdom was able to find any solution to please the rain gods. Finally, a trusted sage advised the king to observe a Vrat (fast) of Dev-Shayani Ekadashi. The king did so and reaped the fruits of his vrat as the rain returned to his kingdom. Because of this, the tradition of fasting during Ekadashi was born. 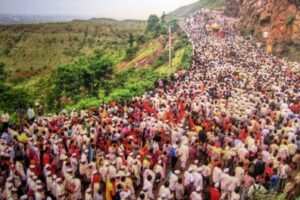 Furthermore, this day also observes a huge yatra (a religious procession) of pilgrims known as Pandhapur Ashadi Ekadashi Waari Yatra. Pilgrims come from various parts of Maharashtra to the city of Pandharpur. This city is the center of worship of the deity, Vitthal, a local form of Lord Vishnu. These pilgrims are referred to as Warkaris, and they sing chants dedicated to Saint Tukaram and Saint Dnyaneshwar.

With this, we hope you enjoyed reading the blog, and have a safe and healthy Ashadi Ekadashi!!