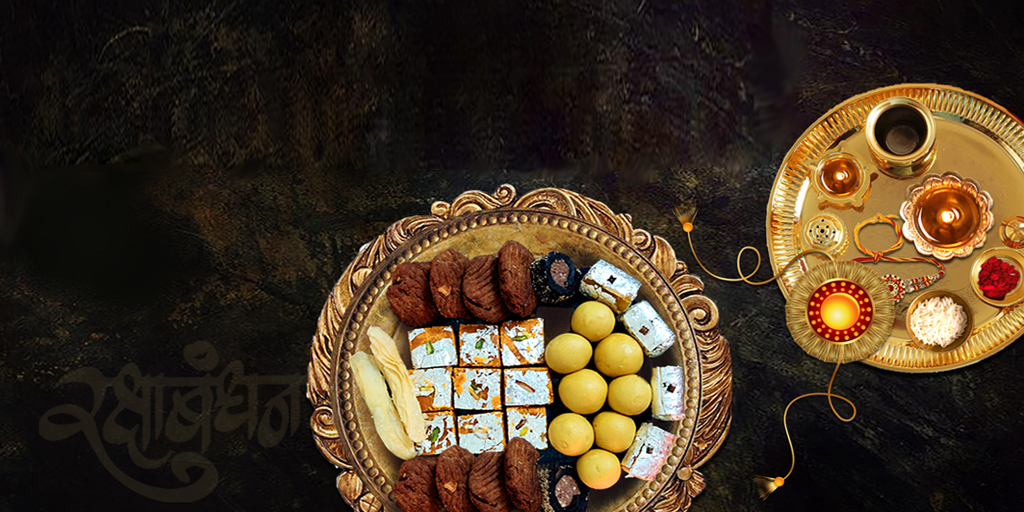 Fact 1: Smaller Quantity
Traditional Mithais are made in less quantity as they are made especially for you and the astonishing fact?? The nutritional value of the mithai is retained So now you can enjoy the mithai with much more relish. Never believed that mithais could be made without sacrificing with the taste and health!!

Traditional mithais are made with fresh ghee or oil where a perfectly measured quantity of ghee or oil is used and the medium is not reused again which is far better than the mithais made in replacement of Healthy fats i.e. trans fat which is not healthy for your stomach and could be an alarming concern for the most of us.

Fact 4: Replacement of Sugar with Sweeteners

Remember that taste of your “Maa ke hath ke Cham Cham” ya “Aai ke hath ki bani Puran Poli”? or it can be any of the mithai which could bring out those mithi- mithi yaadein that you cherish forever and you take pride in saying that no one can make the exact version of that dish so what if this Rakshabandhan you celebrate it the way you used to with your family and let’s cherish those moments again by following the social distancing guidelines

So when it comes to homemade fresh food we at Nativ Chefs are committed to delivering you only the freshly made traditional food which is prepared with utmost love and care and most importantly it is cooked and delivered with safe hands.

So this festive season let us know what you prefer and let us all celebrate it in a traditional way.