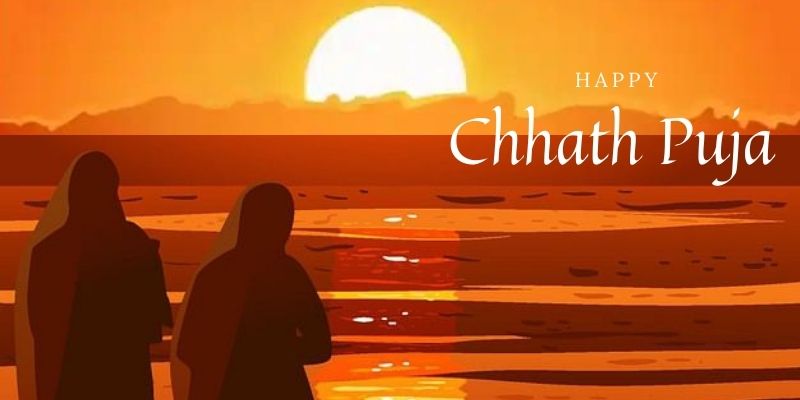 It’s time to wake up early in the morning because it is the auspicious festival of Chhath Puja. From fasting to singing various puja mantras, it’s a unique festival with celebrations not as loud as Diwali!! It’s one of the most prominent festivals in the Eastern states of India like Bihar, eastern parts of Uttar Pradesh, Jharkhand, and Nepal. Did you know that Chhath Puja is the only Vedic festival celebrated in India?!

Also known as Chhath or Surya Shashthi, the first day marks the sixth day of the Hindu calendar month, Kartik. Devotees worship the Sun God, Surya, and his wife, Usha, thanking them for supporting life on Earth and seeking his blessings. Along with a fast for 36 hours, people worship the Chhath Mayya, Lord Surya’s sister. Like every festival, Chhath also has a rich history to it with links to Ramayana and Mahabharata.

Moreover, this folk festival lasts for four days, with each day having its significance.

Furthermore, the festival’s rituals benefit not only the person but also the environment. According to some environmentalists, Chhath is an eco-friendly festival, which spreads the message of nature conservation. The festival also dissolves the barriers of the caste system, with every devotee, whether from an elite or middle class, preparing the same Prasadam. Everyone arrives at the banks of the lake or river without the differentiation of caste or creed. In Hindu culture, the worship of the Sun is of grave importance, and according to the Vedas, the Sun God is the Soul of the World. Some believe that the light of the Sun can rid our body of diseases, and with this, the Sun grants a person health, wealth, and confidence. 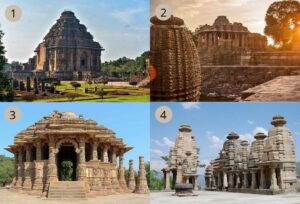 There are some famous temples to visit that present the authentic form of this festival. Some are-

Even though people fast, there are some delicacies they eat after breaking their fast. Some are-

Some other notable delicacies are Thekua (Jaggery or Sugar) and different types of Kheer. The food during the four days is strictly vegetarian and contains no salt, onion, or garlic.

Warm wishes to everyone who celebrates this auspicious festival of Chhath, and we hope you enjoy the day celebrating with your loved ones!!