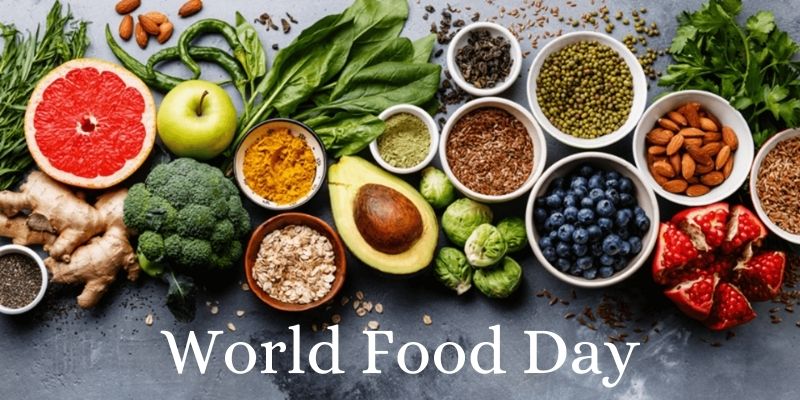 Safe and hygienic food is a fundamental right for every human on this planet. But according to a study, more than three billion people (approximately 40% of the world’s population) don’t have access to a healthy meal. For developing countries, this leads to a rise in numerous food-related diseases among the lower class.

To reduce these issues, the United Nations commemorates International World Food Day on 16th October. It’s the date for founding the United Nations Food and Agriculture Organization in 1945. Moreover, the World Food Program celebrates this day to combat hunger and food security, which led to winning the Nobel Prize for Peace in 2020. It was a result of fighting against hunger, bringing peace in conflict areas, and stopping the use of hunger as a form of a weapon for war.

However, many countries celebrate this day who want to reduce hunger-related issues. Since 1981, World Food Day adopts a theme to present areas to improve and a common focus. For example, the theme for 2020 was “Grow, Nourish, Sustain. Together”, or in 2019, it was “Our actions are our future, healthy diets for a zero-hunger world”. Usually, the themes depend on agriculture since only with investment (education and monetary) can this industry scale to new heights. 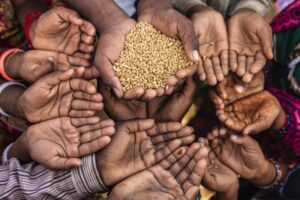 A study by the FAO (Food and Agriculture Organisation) indicates around 190 million people in India are undernourished. Furthermore, the Global Hunger Index ranks India 94th out of 107 countries. Moreover, nearly 1/3rd of the food produced in India goes to waste. This factor adds to the existing problem of malnutrition in the country and shows that India still needs to improve.

Celebrated in over 150 countries (including India), everyone has their way of commemorating World Food Day. Some choose to remain hungry for the day with respect to the millions of hungry stomachs that need food and nutrition. Some hold marathons highlighting the significance of healthy living and eating habits; while some hold stalls in exhibitions to satisfy any poor souls’ hunger. There are even a few who donate meals to the needy.

World Food Day iterates that every living being has the right to enjoy nutritious and safe food. So, let’s celebrate the day by enjoying some nutritious food and donating to those in need!!